Happy New Year: Never too late for a fresh start

Mid 2013 I was in some different world , some different mood, nothing was going right, where I just shut myself from the outer world. Deactivated almost all of the Social media accounts, stuck in a job I did not wanted to do, did not exercise, did not speak much and had given up on the diet. I was living but I wasn’t living, if you know what I mean.

2014 wasn’t a great start either, I was in the same condition. Disconnected, lost and I felt there is something I should do, but clueless on what to do.  Had a great position at work, from which I could have just climbed up the ladder, but at what cost!! I did not like what I doing, did not like the environment, I was expected to gossip, I hated the people around, they hated me, colleagues were checking my work..everything was wrong in that job. There was like a hurricane inside me. I decided to change the situation. I joined a new gym and signed up for a fitness trainer. So after a lot of thinking, confusion, took a big decision and quit my job. What happened next???

All the good things followed…….

Weight started dropping; Face started clearing up. I did not had to do what I did not wanted to do; I could go to mall at any time, no more waiting for weekend 😛 ; I was regular on reading blogs , something which I love ; I get to watch my favourite series in TV. A freind/Mentor in the form of my fitness trainer. Biggest of all, I am happy.

I did not loose nothing. Sure, I can not do my mindless haul In TBS or veromoda or MAC anymore, but it did not stop me from buying things. I cleared up a lot of products which were just waiting to be touched 😀 ha ha ha. Started the blog which I all-ways wanted to do or I say being regular. The profile is created in 2012, I went ahead and deleted my earlier posts as well.

All this happened because I took a chance. And boy!! Glad I did!! I am in my late 20’s, not married, not engaged, I don’t even have someone in my life and I am not even worried about it any more. Things will fall into places when the right time comes.

Never settle for less than what you deserve.

If you haven’t found it yet, keep looking. Don’t settle. As with all matters of the heart, you’ll know when you find it. And, like any great relationship, it just gets better and better as the years roll on.
-Steve Jobs

HAPPY NEW YEAR: Its’ never too late for a fresh start 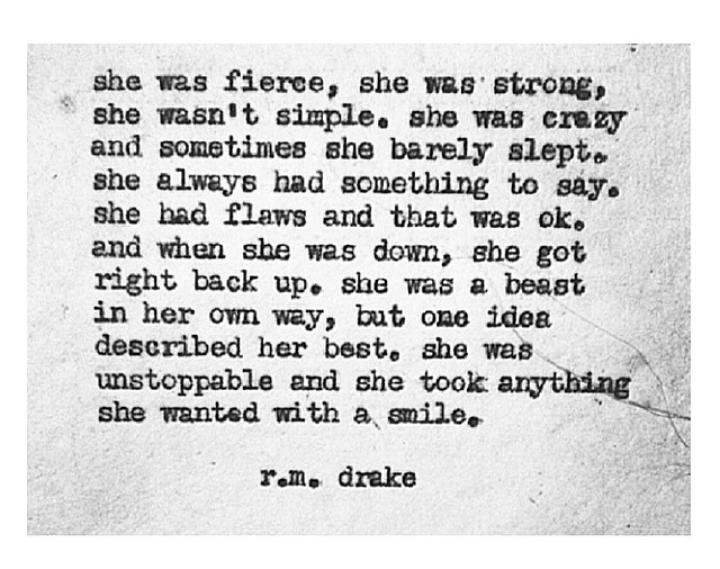 Hi, Swathi here and welcome to my blog. Just a curious soul who loves makeup, fashion and traveling. Techie by profession, blogger by heart
Searching is in progress